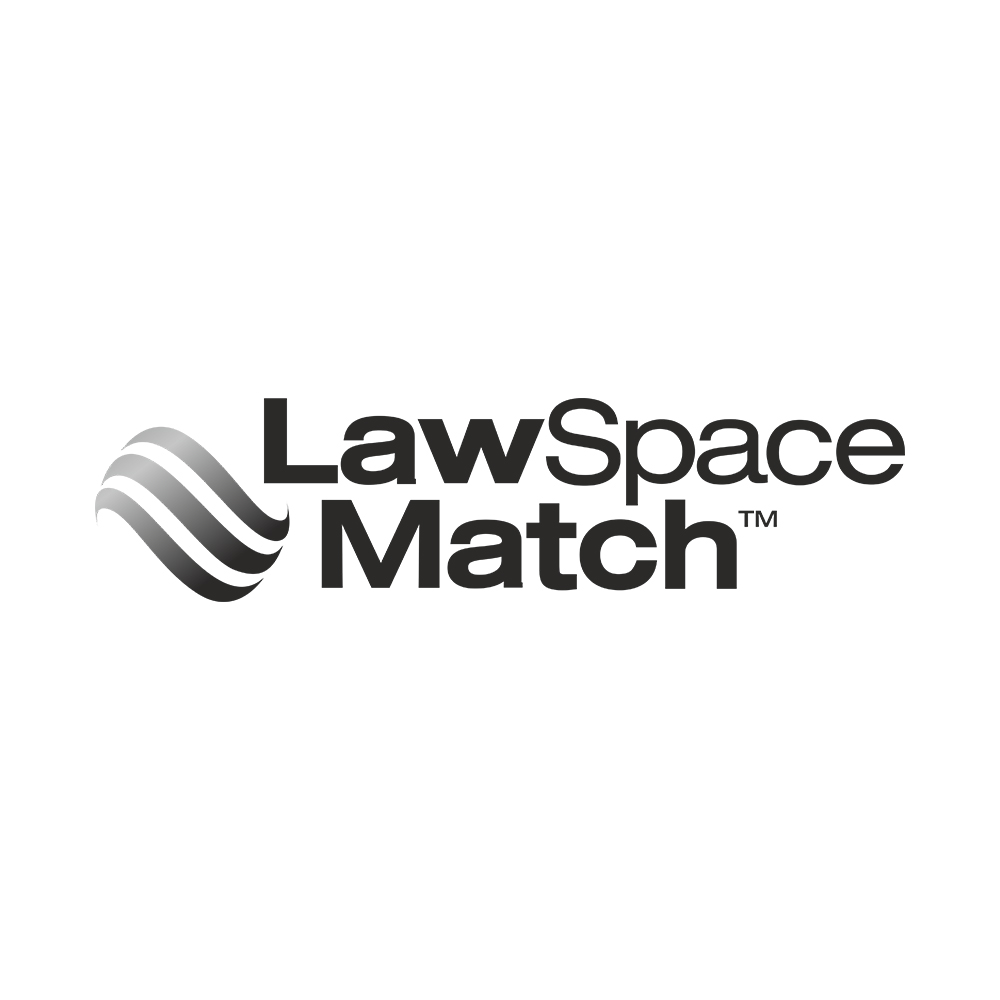 LawSpaceMatch: A Sponsor for the Run for Justice

As a sponsor for Run for Justice facilitated by Atlanta Legal Aid Society, LawSpaceMatch was a part of the 1,200 participants raising $25,000 for the general operating fund of the Atlanta Legal Aid Society. The run was on November 10, 2012, in Oakhurst for a 5K run and walk and was a great success. The highest overall participation was from Ogletree, Deakins, Nash, Smoak & Stewart, P.C. The largest public interest teams with staff under 25 was the Fulton Child Advocacy and the DeKalb Public Defender's Office. LawSpaceMatch, along with other sponsors, including the Daily Report and the Association of Legal Administrators (AALA), Delta and various law firms were proud to participate in this annual event.